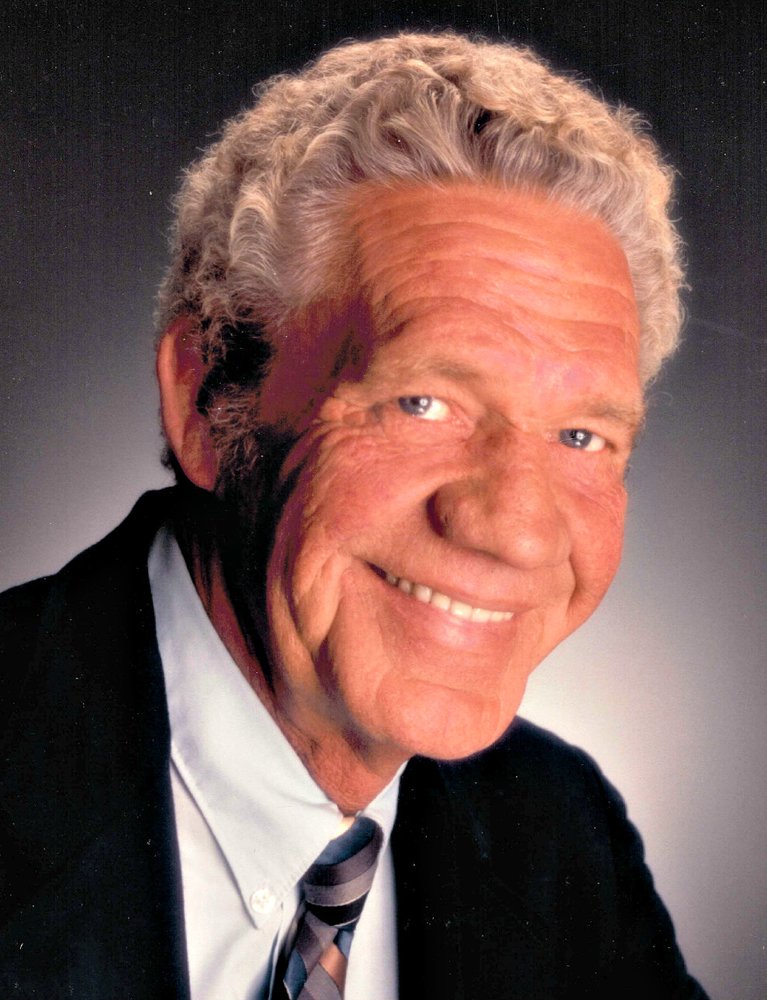 Billy Ray Williford, 79, of Marquette died Saturday, December 21, 2019 at his home.. Billy was born January 23, 1940 in Claiborne County, TN. He is the son of the late John and Della (Hubbard) Williford. He was the widower of Dorothy (Miller) Williford. Billy worked as a heavy equipment operator. He is survived by his step daughters: Tami Rider (Darold) and Sandra Bivins; brother: LaVern Williford, of Missouri; sister: Joyce Grogan, of Chicago, IL; grandchildren: Angela, Jessica, Donnie, Kenzie, and Kyler; as well as several nieces and nephews. He is preceded in death by his parents; wife: Dorothy; and four siblings. Cremation has been chosen. A memorial service will be announced at a later date.

Share Your Memory of
Billy
Upload Your Memory View All Memories
Be the first to upload a memory!
Share A Memory
Send Flowers