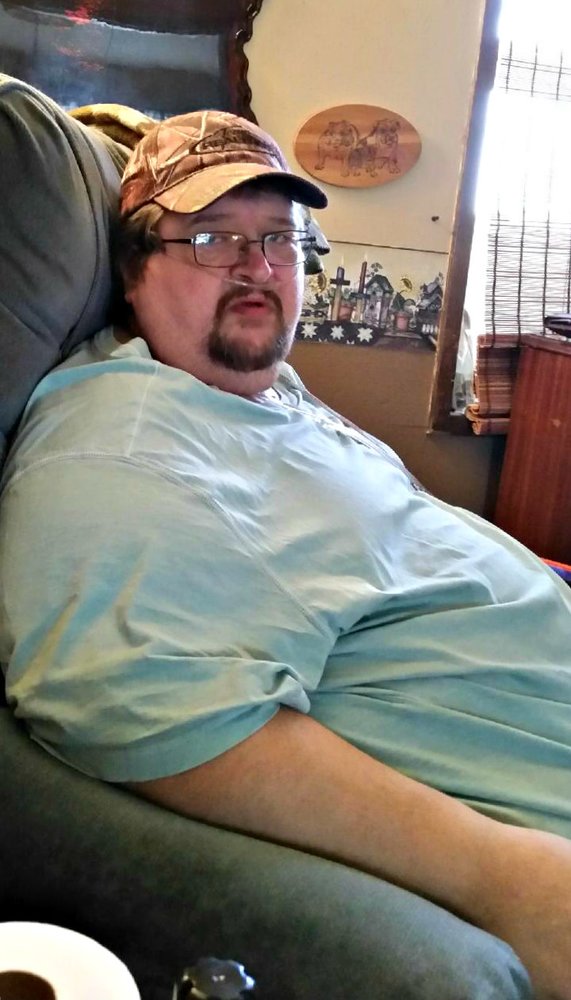 Obituary of James A. Norden

James Allen Norden, 56, of Lindsborg passed away Thursday, August 22, 2019 at Salina Regional Health Center.  James was born January 25, 1963 in Lindsborg, KS. He is the son of the late Oscar Ivar and Beulah Marie (Berg) Norden, Jr.

James was a McPherson High School graduate.  He cooked at the Chuck Wagon Restaurant in Lindsborg for 17 years.

He is survived by his wife: Joan, of the home; daughter: Amanda Springfield, of Lindsborg; son: Cody Norden (Rachael) of Lindsborg; sister: Anna Gossman (David); brothers: Paul Norden, and Daniel Norden; and sister-in-law: Sue Norden; as well as many nieces, nephews, and extended family members.

James is preceded in death by his parents, his brother David Norden, and nephew, Travis Norden.

Visitation will be from 11:00 a.m. until the time of service, at the funeral home, on Thursday.

Memorial contributions may be made to the American Diabetes Association. Memorials may be sent in care of Crick-Christians Funeral Home, 103 N. Washington, Lindsborg, KS 67456.

Share Your Memory of
James
Upload Your Memory View All Memories
Be the first to upload a memory!
Share A Memory
Send Flowers