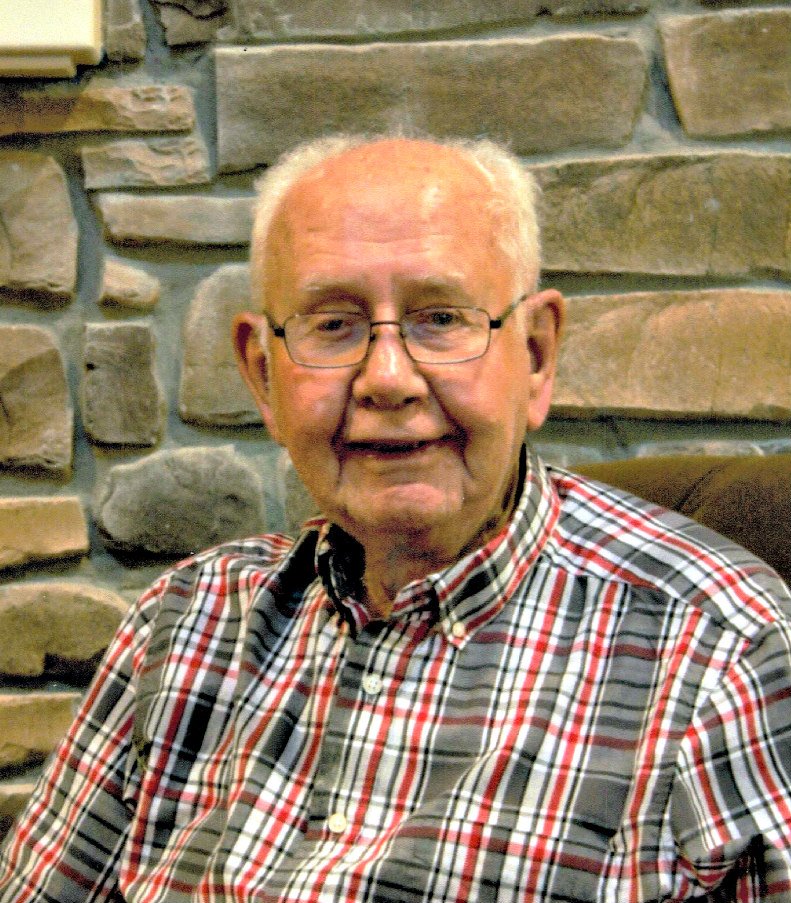 Obituary of Raymond A. Mai

Ray and his family moved from Trego County, Kansas to Greeley County and then eventually to Wallace County on a farm south of Sharon Springs.  Ray graduated from Wallace County High School in 1946 and continued farming with his dad.   In his mid-20’s, Ray attended the Lutheran Bible Institute in Minneapolis and Seattle while he discerned a call to the ministry.  After receiving a clear sense of God’s call, Ray left the farm to attend Bethany College, graduating in 1956, and eventually to Augustana Seminary in Rock Island, Illinois.  While at Bethany, Ray met Ruth Odahl and they were married at Fremont Lutheran Church June 14, 1957.  To that marriage was born four children; Diane, Sonja, Melissa, and Shawn.

Ray became the operator administrator of White Cross Nursing Home in Smolan, Kansas in January 1978.  The family moved to Smolan and then eventually to Lindsborg.   In October of 1979, Ray married Ardyce Johnson-Davies.  Ardyce came into the marriage with three children; Ken, Tim, and Kathy.

Ray was always proud of building several businesses.  He added to his nursing home administrative work nursing homes in Salina and Abilene.  In 1986, along with his son-in-law, Bill Taylor built the Autowash and Storage Compound in Lindsborg.   He continued active work in his businesses until the age of 87.

Memorials may be made to the Bethany Lutheran Church, Bethany College, or Bethany Home.  Memorials may be sent in care of Crick-Christians Funeral Home, 103 N. Washington, Lindsborg, KS 67546.

Share Your Memory of
Raymond
Upload Your Memory View All Memories
Be the first to upload a memory!
Share A Memory
Send Flowers